Why Hiring Wedding Planners is the Best Choice for you

Bonjour India is a cultural programme organized by the French Government to showcase its relationship with India. The programme was held in nearly 30 cities which include Chennai, Kolkata, and Pondicherry. The program captures the tale of how India and France met. For several centuries French preoccupied India and made use of its commodities and was inspired by the country’s literature and heritage. It is also said that the French literature inspired with some of the prominent people from India. The spiritual heritage of India attracted two French people Mirra Alfasa, the head of Aurobindo Ashram and Maximiani Portaz, a famous Mathematician. France was a significant power in India for several years during the eighteenth century. 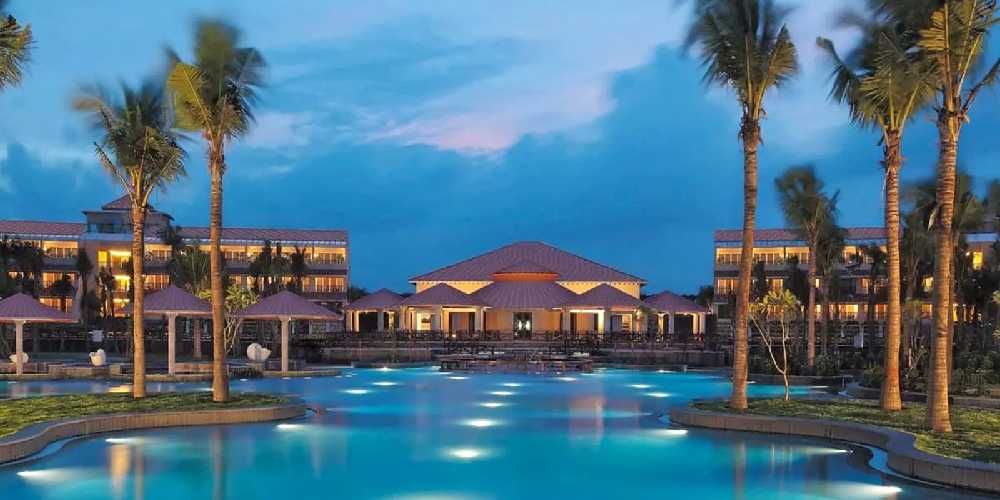 The Bonjour India talks about the influence of French in India. The book Claiming India by Jyoti Mohan gives a glimpse of the tie-up between Indian and France. In the year 1674, France acquired Pondicherry and established its trading posts. They struggled to capture the market as the British were establishing companies in India. After a century Pondicherry became a famous commercial center ruled by the French. French trading posts were also established in the states of Kerala and Bengal. The French company was headed by Joseph Francois Dupleix who transformed it into a military machine. Several battles including the Battle of Adayar were led by Dupleix to conquer other parts of India. In the year 1763, the empire of the French ruler Dupleix started to collapse. The book “Fragments about India written by a famous French writer Voltaire talks about the defeat and fall of French in India. His writing also helped to understand how the Indian civilization has inspired the French. Voltaire was a passionate writer and wrote about Indian Philosophy based on his knowledge on Indian Vedas. 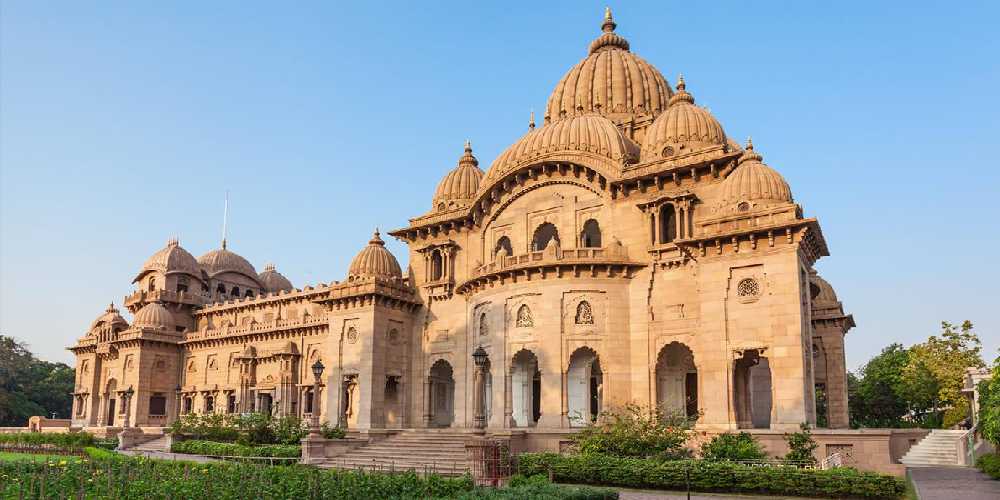 Anquetil Duperron, a French Indologist came to India in the eighteenth century and pioneered Upanishads and Vedas of the country. He traveled to several parts of the country that includes Pondicherry, Tirunelveli, Bengal, Varanasi, and Gujarat and so that he can get to know about the rich spiritual heritage of India.He also learned several of the historical languages of the country so that he can get understand the Vedas and Upanishads. The ideologies of Anquetil were not always correct as he had stated in his writings that the Upanishads were based on Greek Philosophy. 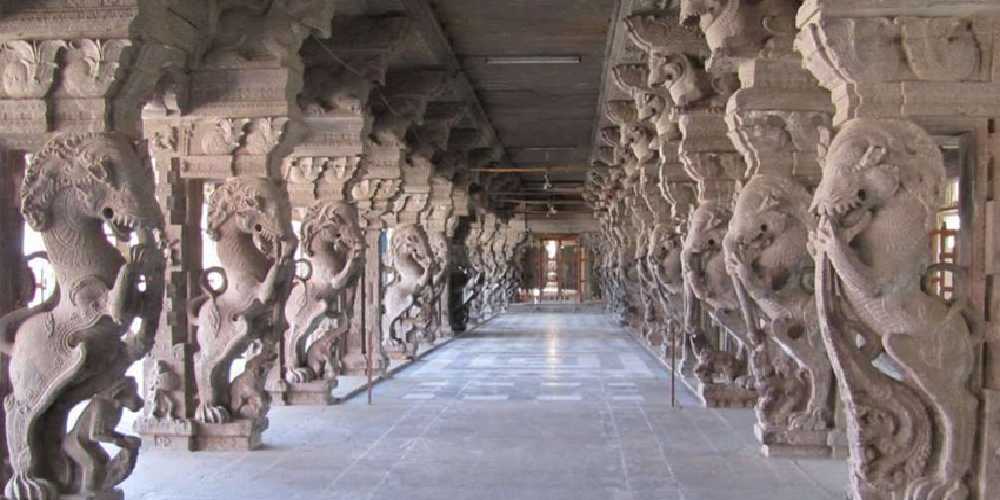 Anquetil wished that the French could re-establish in India based on their Indological expertise. He took serious efforts to establish control in India. But his wish did not turn into reality. The efforts of Anquetil made Paris a study center for learning Sanskrit in the later part of 19th century. The work of Anquetil influenced several German ScholarsAnquetil. 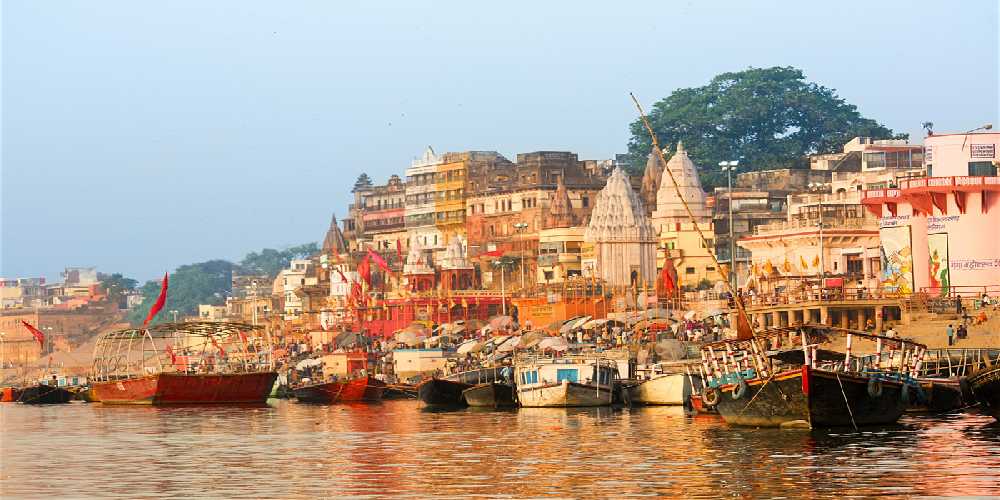 The above rich history of the two countries is mainly covered in the historical program of Bonjour India. Famous writers M. Mukundan and Madavane from India continue to explore the postcolonial relationship of French and India. The French East India company museum is open to the public in France to know the legacy and connection of the two countries. 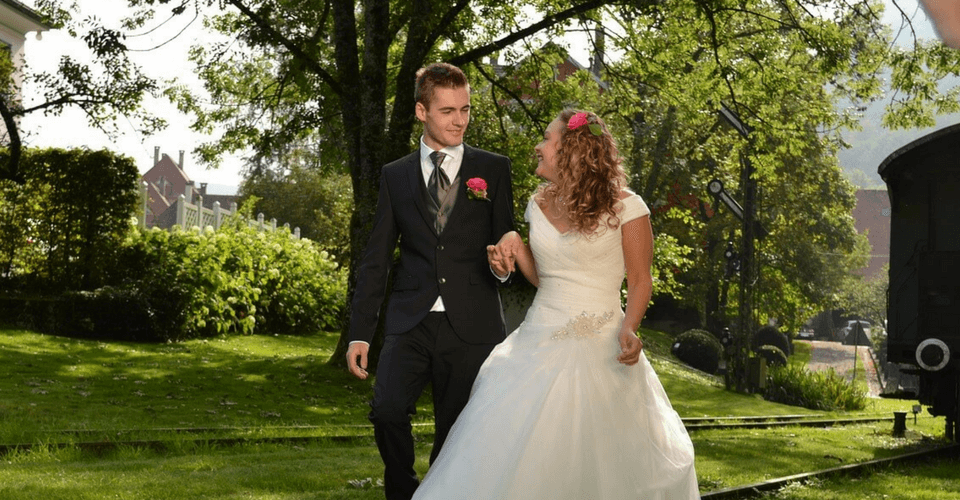 Why Hiring Wedding Planners is the Best Choice for you